The start of this worker thread

I was reminded by BMC today of the beginnings of my working life. He and OJB were outstanding mentors for me in my padwan years. I still use their advice every day, particularly the most useful insight BMC ever imparted to me: Don't mix your busies and your busies.

I interviewed for that job in late 1996, and started in January 1997. Knowing that they were looking for someone to jump with them onto the Java bandwagon (now 10 years old), I prepared for the interview by reading the first edition of Java in a Nutshell the night before, and coding up one example Applet. Prior to that, I'd spent all my time coding in C++. I remember being well grilled in that interview, but in a friendly kind of way. They ran a good interview process there, even if I was able to fool them with my minimal preparation.

So that means I've been a full time Java coder now for -- wow -- eight and a bit years. I have to admit that Java as treated me very kindly over that time; both as a career path, and as someone who can be quite fussy about the computer languages they use. 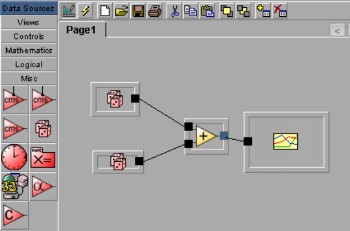 I spent much of my 3 years there doing GUI coding. Originally that meant AWT, which really means spending an awful amount of time coding up your own widgets (which is more fun than work for little padwan's with a bent for graphics). Later it meant struggling through the upgrade process between each 0.x Swing beta. Oh Swing 0.7, where are you now?

Someone in the team always claims we should have gone with Marimba Bongo instead of Swing, but they are as wrong now as they were then. (Oh -- you know who you are :P ) 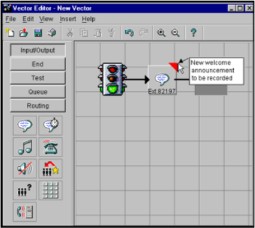 We got a lot of work done (we made this easy by over-engineering things), but we also had plenty of fun. Before dropping our application to the test group, we would create an humorous, on-topic slash screen. These were eventually all put together into a nice little poster. 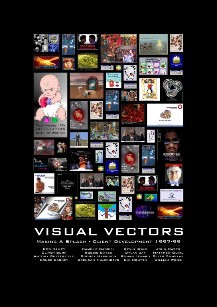